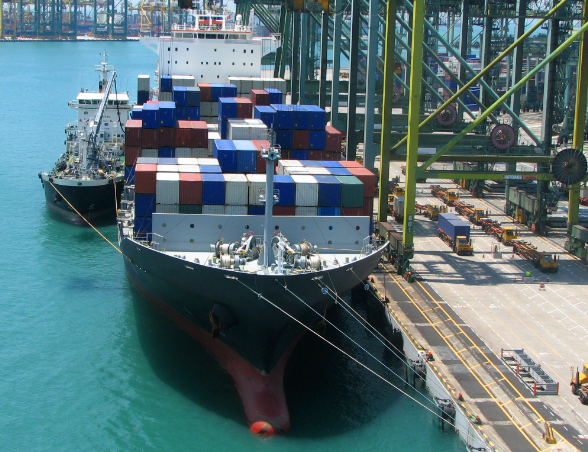 Why are Bunker
Quantity Surveys Important

The Viswa Group’s bunker quantity surveys prevent shipowners from falling into these tricks and traps set by suppliers. Our independent surveyors monitor the entire bunkering operation process and ensure that the total ordered fuel quantity is supplied.

The Value of
Bunker Quantity Surveys

A surveyors’ responsibilities go beyond just measurements or calibration. They need to be the eyes and ears of bunker buyers at the site of custody transfer. They also need to monitor and read the mass flowmeter accurately while taking into account complex tank profiles and changing trim and list conditions. Ship crew normally are not trained as quantity surveyors and therefore, may not be able to handle the flow meter technology or detect malpractices or tricks played by professional cargo officers or suppliers.

The Viswa Group’s surveyors are well-trained experts with 30 years of industry experience and knowledge. Our surveyors go above and beyond what is expected and perform specialized services for our clients in the Marine Industry.

Benefits of Choosing The Viswa Group

The Viswa Group’s highly skilled bunker survey experts carry out thorough inspection and even record quantities that may be in overflow tanks, bilge tanks, and any other hidden tanks.

We provide our valued customers: 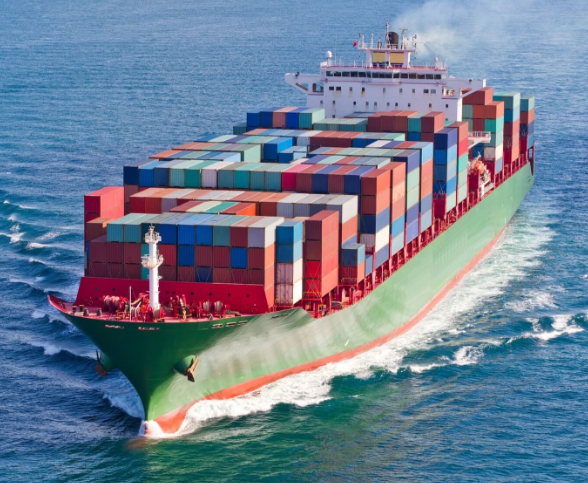 Bunker surveys are usually categorized into three types such as standard, detective, and continuous surveys. The Viswa Group offers all kinds of bunker quantity surveys as per international industry standards and regulations.

Our scope of bunker quantity surveys include, but are not limited to:

Thank you for sharing the details.

The team will get back to you shortly.

Please wait
while we process your request...