Minimizing the Sulfur Dioxide
Emitted by Ships Through
Sustainable Innovations.

Why is Desulfurization Important?

Sulfur Oxides (SOx) emitted by ships pose a severe threat to human health and the environment. To minimize ships' environmental impact, the International Maritime Organization (IMO) significantly reduced the global limits on the sulfur dioxide in the fuel oils. This new regulation went into effect January 2020, reducing the maximum sulfur content outside special "Emission Control Areas" to 0.5%. The maximum sulfur content in designated "Emission Control Areas" such as the North Sea and the Baltic Sea is already at 0.1%. Ships navigating through these areas must either use fuels that meet the regulated sulfur limit or install desulfurization systems.

The new regulation presents many challenges to the ship owners because it leaves them with only 3 options. They can either use low sulfur fuel, switch to alternate fuel such as LNG, or install desulfurization systems such as exhaust cleaning technologies. Low sulfur fuel is significantly expensive compared to high sulfur fuel. The initial investment for alternative fuels is also extremely high, leaving desulfurization technologies as the only viable and cost-effective option.

The Value of Desulfurization Technology

These cost-effective and compliant technologies
enable stakeholders to:

With 30 years of expertise, The Viswa Group is able to address the marine industries’ needs with sustainable, compliant, and cost-effective desulfurization solutions.

Benefits of Choosing The Viswa Group

As a renowned problem-solver in all aspects of the Marine Industry, R&D is always at the heart of our business at The Viswa Group. 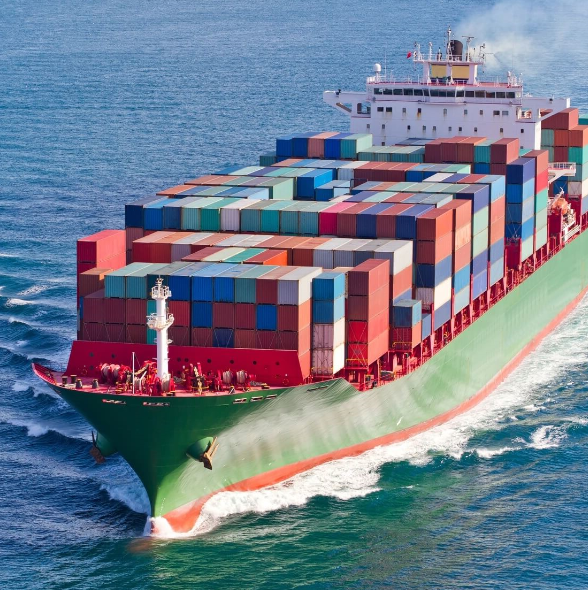 Breakdown of our Technological Capabilities

Based in Singapore, The Viswa R&D Centre is a modern and forward thinking company innovating solutions to help the Marine Industry meet emission regulations.

We deliver a comprehensive range of R&D products including,
but not limited to:

Thank you for sharing the details.

The team will get back to you shortly.

Please wait
while we process your request...